Tropea, Calabria: the Pearl of the Tyrrhenian

Home/Tales of a Beautiful Nation/Tropea, Calabria: the Pearl of the Tyrrhenian
Previous Next

Tropea, Calabria: the Pearl of the Tyrrhenian

Summertime in the Bel Paese is synonym with heat, sun-kissed beaches and shimmering coves. High on the list of Italy’s best beaches is Tropea or, more precisely, the beach of La Rotonda. In southern Italy’s Calabria region, Tropea is a beautiful seaside resort that boasts white-sand beaches and a picturesque clifftop historic centre.

Perched on a cliff with stunning views of the Tyrrhenian Sea below, Tropea, in the province of Vibo Valentia, is the unrivalled jewel of the so-called Costa degli Dei or Calabria’s Coast of the Gods. Tropea has what has been described as a timeless feel, typical of sleepy southern Italian seaside towns. It is its position high on the cliffs which makes the town so dramatic.

Read on to find out more about the Pearl Of Tyrrhenian, one of Italy’s best-kept secrets. 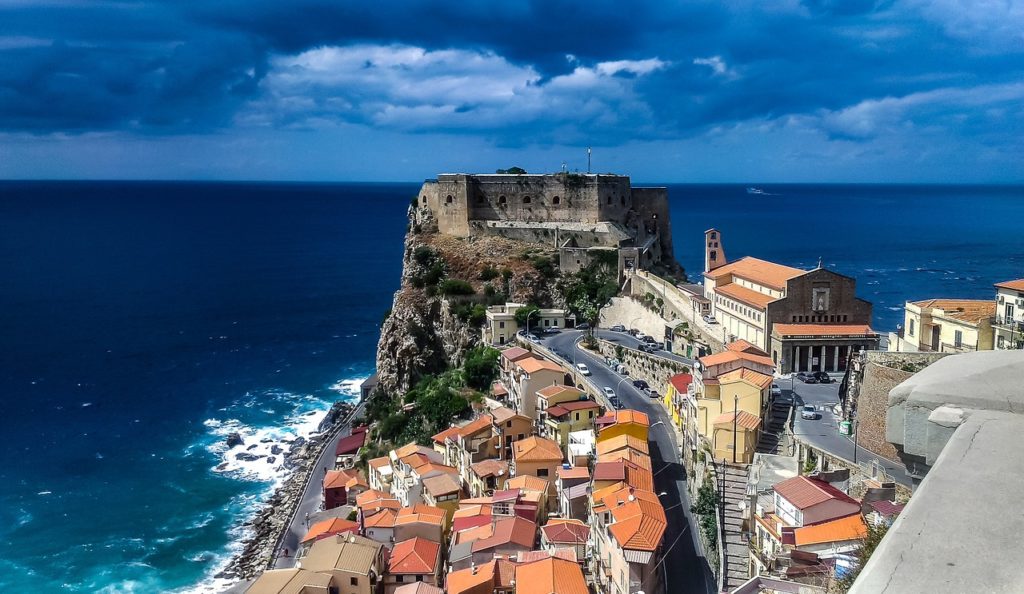 What to do in Tropea

On the toe of Italy’s boot, Tropea is known for its superlative beaches, turquoise waters, imposingly steep cliffs, old monasteries and timeless palazzi in the charming old town that provides breathtaking views overlooking the sea. Tropea is definitely a seaside town you don’t want to miss out on.

Originally founded by Hercules, according to a legend, the historic centre is one of the most picturesque in the region, with its original layout still almost intact.

Here is our list of the top 5 things to do in Tropea: 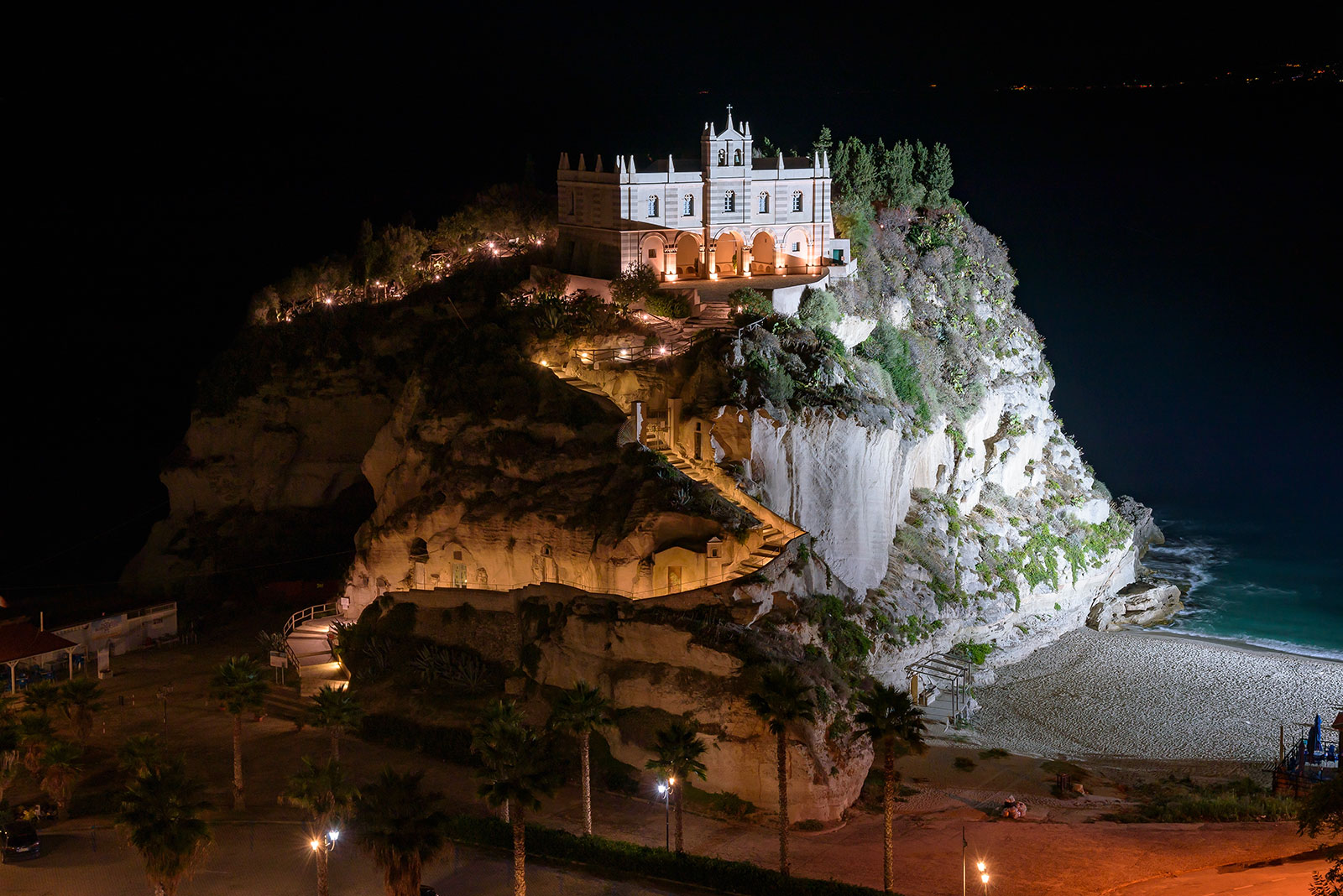 When to visit Tropea

The best time to visit Tropea is April-June and September-November. In July and especially August the weather is extremely hot and many Italians flock to this part of the region to spend their summer holidays. So, keep it in mind if you don’t like elbow-to-elbow crowds at the beach. 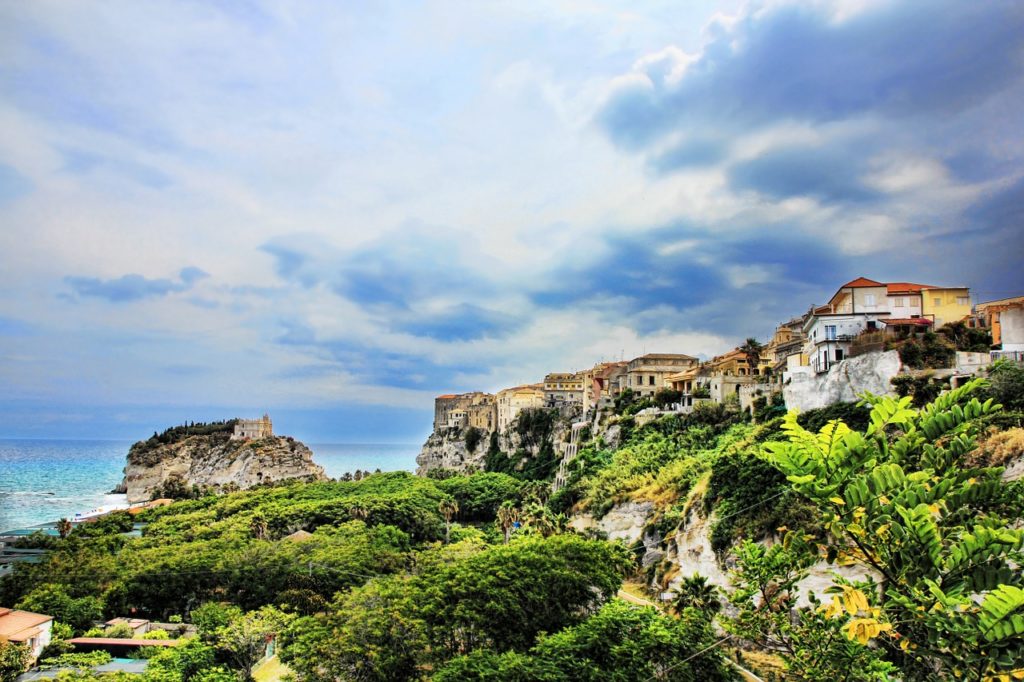 This is still virgin territory for most travellers. Get there before the rest of the world catches up to Tropea, one of the finest holiday destinations in southern Italy, still relatively undiscovered. Contact us to start planning your memorable holiday with your friends and family.